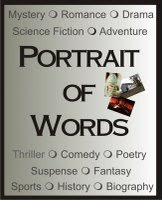 This is another story written by Dr. John and I,exchanging sentences. 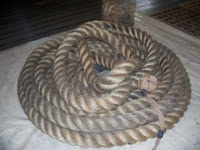 With disgust Rex threw both the rope and the old drumsticks on the ever growing pile, filled with memories of long past days. Some of the items brought pain, memories such as the rope from his once owned yacht. The next item in the closet was that great big safety pin and as he took it out

he began to cry. This was a wall decoration in his babies room. He could almost hear the baby cry, and knew he would never hear it again. 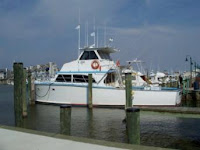 He was questioning how he could begin anew, and removing the painful memories was a way to begin again. Over and over he could see the yacht exploding with his wife and baby on board.

Sue was offering a new beginning with her Sweet shop. They would be partners , he would make the baked goods while she served customers. She was a lady that always had a smile, and a get up and go attitude. "At least I will get

out of this house" he thought as he put on his hard hat and walked through the never finished addition. "I should go and contact her to confirm, and then contact a realitor," he thought.
Sue was waiting for him as she hoped he could let go of the past and just maybe fall in love with her. She had cared for him since high school, but he had picked another lifestyle marring

Joann the millionairess. Now she wanted to help him get over the guilt he felt, because he got carried away playing the drums, and was late getting to the boat.
He need not feel guilty, because she planted the bomb not knowing how much he cared for that woman and her brat.
Posted by bettygram at 1:00 AM

What a shocking ending. Rex has no clue what's in store for him and I do hope that this continues. As usual, you both do a wonderful job. Aloha

Oh, she is WICKED! Poor Rex... he doesn't know what he's getting into!

i love when you two do this and what a surprise ending. i hope that stinker woman gets what she deserves.

What a wicked woman that Sue is! I was thinking how nice she was looking after Rex and all the while it was her fault!!! :0

Oh dear! Poor Rex. I am just stunned by this ending and hoping Sue gets caught -- and her doing so soen't make things even worse for Rex.